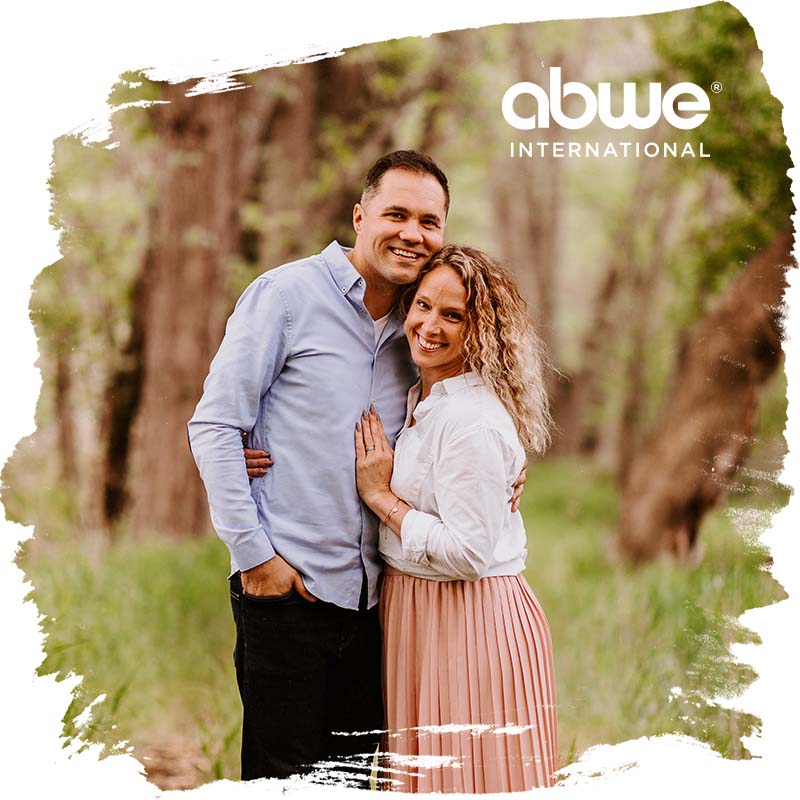 Cristi was born and raised in Romania. He was born and grew up in his early years under the communist regime and felt the deep hurt and pressure of persecution. However, God overwhelmingly blessed Cristi to be born into a believing family, where his parents raised him and his 9 siblings to fear the Lord more than man. He was brought up in church, witnessed his parents share the gospel tirelessly and was taught to be faithful to the Lord despite the fact that it was illegal in Romania at the time.

At the age of 14, the Lord opened Cristi’s eyes to his utter lostness and became completely aware to how he had dishonored the Lord with his life, he cried out to the Lord to be saved, and God in his faithfulness answered. Cristi began to notice a complete change in his life. He would be woken up in the middle of the night, burdened to tears for the salvation of his friends. He began sharing his faith with his friends, and the Lord worked in their hearts through this and they were also saved. Through a deep love for the Word, Cristi began being convicted to do more with his life for the Lord. Under the mentorship of his pastor and a missionary, Cristi became involved in village ministry working with children and teens through sports evangelism.

One day, he was walking through a village to get to a train, and the Lord opened his eyes up to the vast need of the Romanian people. He walked through the village of around 8,000 families and was struck to his core. These people had no evangelical influence at all in their lives. It was from that day, when Cristi was only 16 years old, that he began a church planting ministry in this village. From that time the Lord has greatly blessed this ministry, there are now more than 15 believers there, as well as a very good children’s ministry that reaches over 100 children and their families.

Michelle was born and raised in Missouri. She was also blessed to grow up in a believing family. Her fathers is a full time pastor and therefore she was raised in church, even when the doors were locked to the public, her family seemed to always be there. Michelle grew up with the overwhelming gift of having her parents teach her the word in depth, by the time she was a teenager, she had a vast knowledge of the Word. However, when she was 14 the Lord opened her eyes to the truth that although she knew a lot about God, she in no way knew him. Michelle was saved at the age of 14 and began a very intimate walk with God from that point on.

When Michelle was 16 years old, she went on her first mission trip, this was an extremely eye opening time for her. The Lord showed her, that he had gifted her with a purpose. She committed her life to full time overseas ministry at this point. Michelle’s parents then began to mentor her in this direction. Allowing her many opportunities to serve God all over the world. At the age of 22, having just graduated college, Michelle traveled to Romania for a short-term mission trip. She became incredibly burdened for the plight of the orphan in Romania, and upon her return to the states, was called to return to Romania full time.

She moved there in the beginning of 2007 to work with abandoned children through an established ministry there. She began attending a local church where she met Cristi and joined the ministry team in his church plant. From this time, the Lord began joining Cristi and Michelle together in more areas of their lives and a relationship formed. They were married in September of 2008, and have been in the States since this time for the direct purpose of returning to Romania once Cristi received his degree in Bible.

Cristi accomplished his degree in May of 2014 and they, along with their three children, are now ready to return full time to Romania to continue their work as church planters. 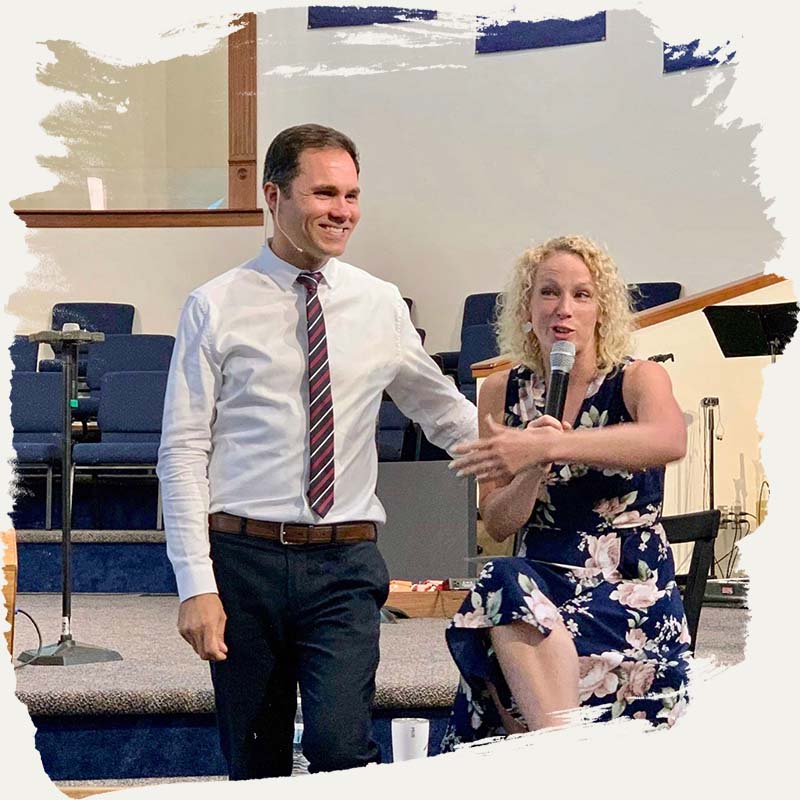 We recognize that our calling to a missionary life, and the strength that we need to be successful in this endeavor come completely from God. Therefore, our ministry effort will be driven by a total reliance on the Lord through consistent prayer.

We are committed to planting cross-cultural, reproducing, indigenous churches where local leadership is discipled to the point of being able to train their own future leaders.